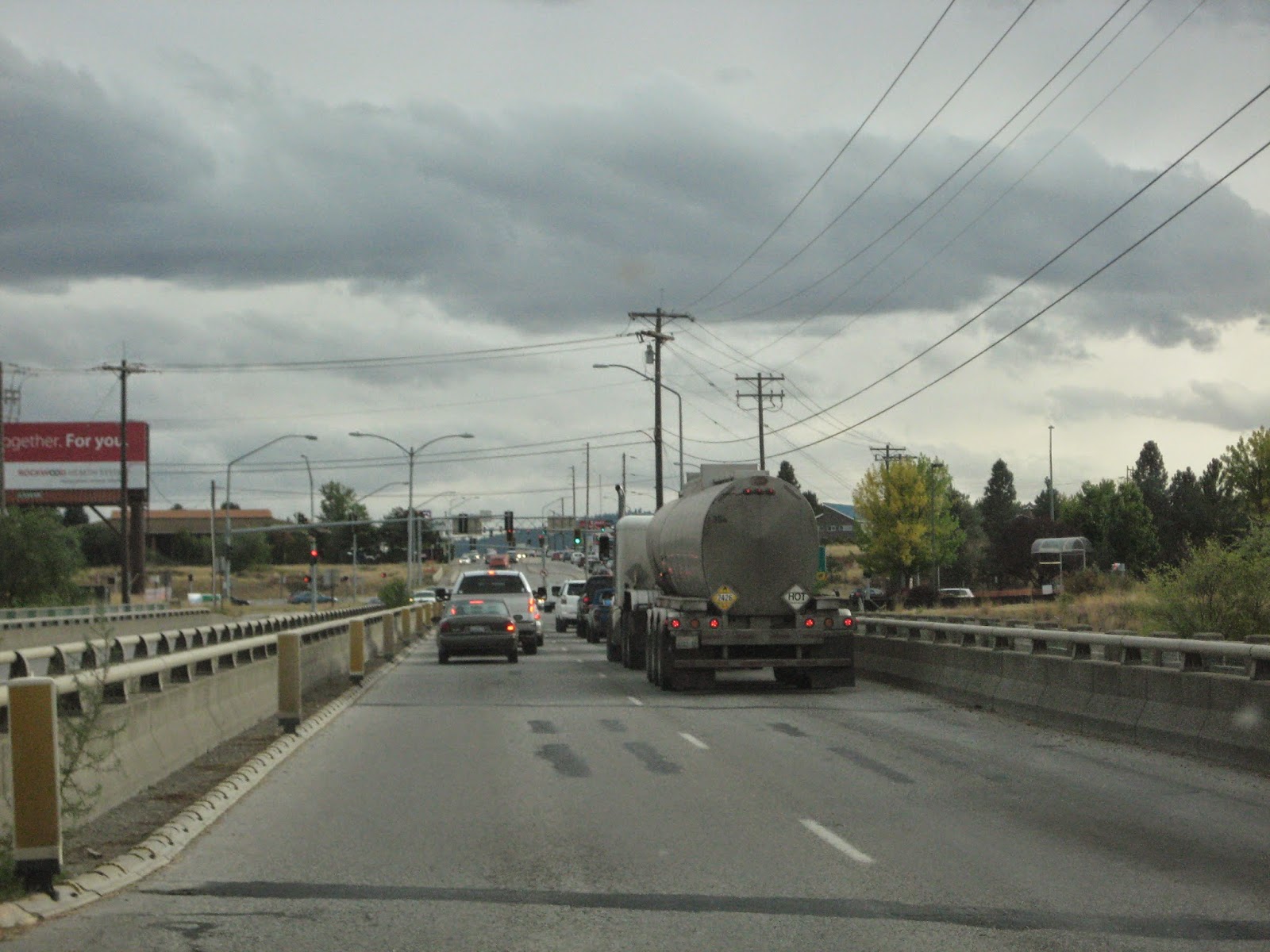 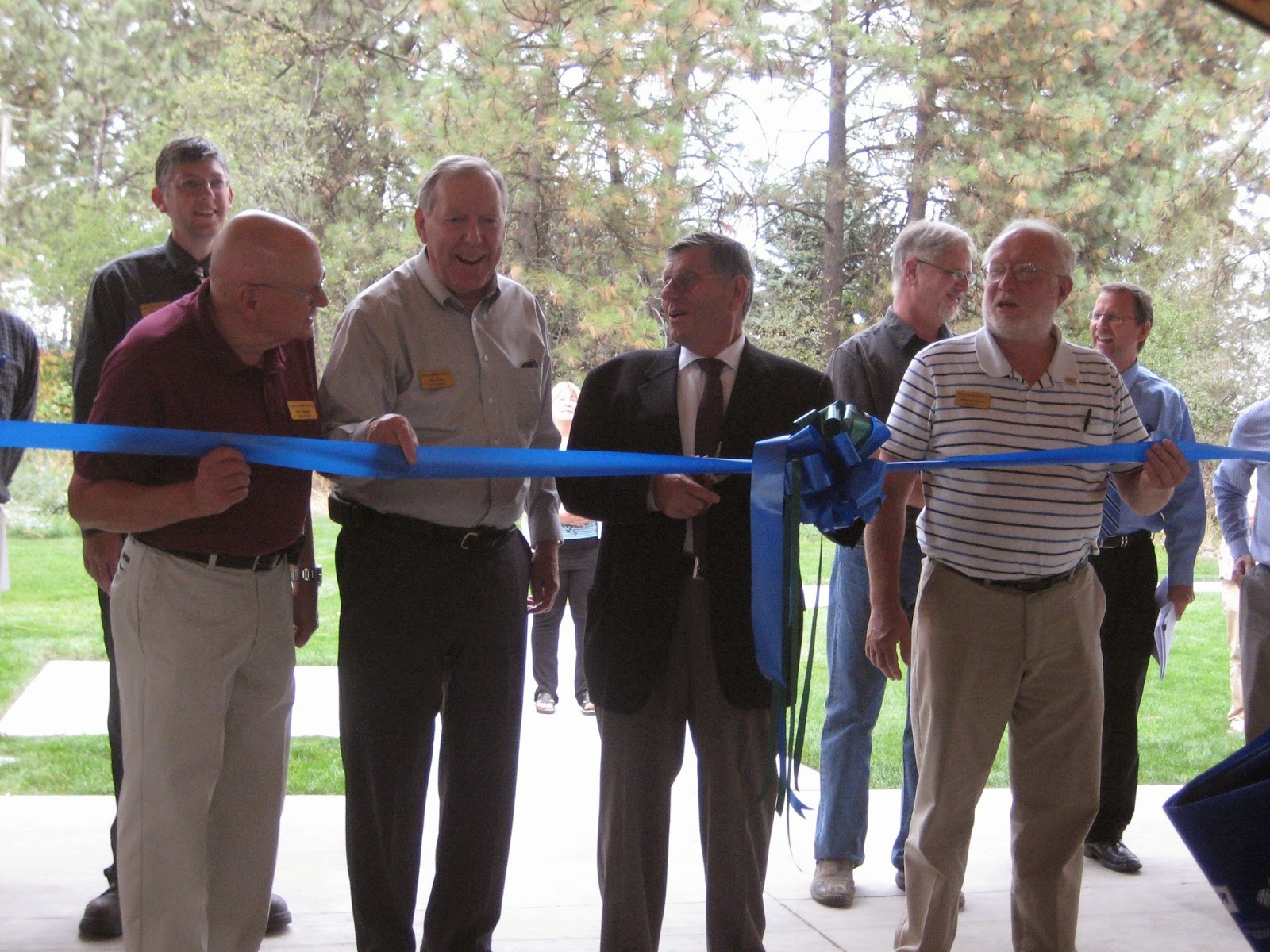 It was a who's-who in the world of transportation at the kickoff for the Sullivan West Bridge Replacement project yesterday. Tons of elected officials and some pretty funny engineers talked about the upcoming project to replace the aging, 60-year-old bridge that goes southbound over the Spokane River at Sullivan Road. It's currently temporarily reinforced and the City of Spokane Valley has been working for several years to put together funding to completely replace it as it is a major corridor for both private vehicle traffic and freight movement of semi trucks.

The construction will also include better access to the Centennial Trail in that area. 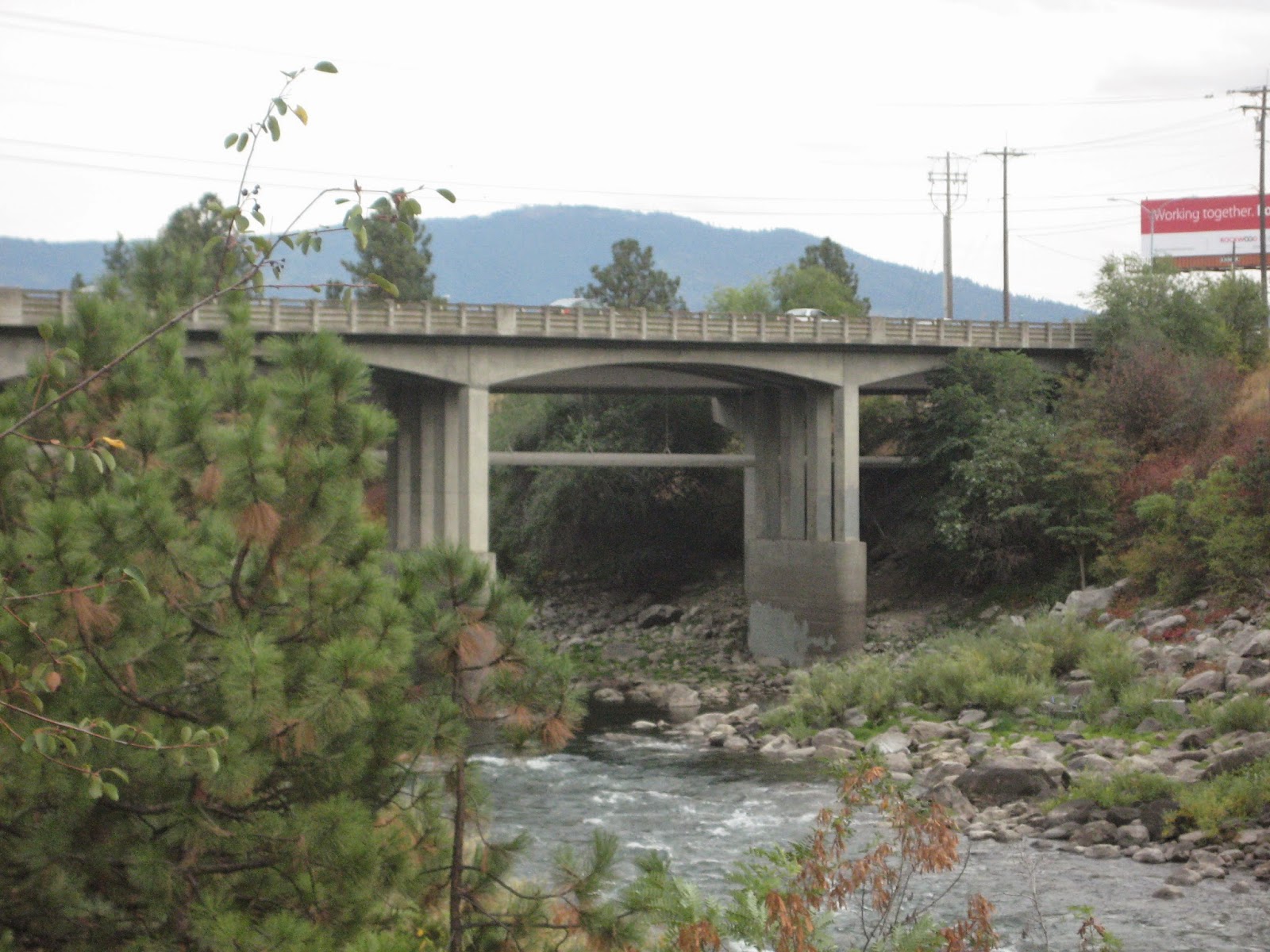 The total cost of the project will be more than $50 million and the new bridge isn't expected to open until about this time in 2016. There are plans in place to keep traffic flowing over the river while construction is underway though so you will still be able to cross there. Traffic will soon be moved to the northbound bridge, which will be striped for three narrow lanes and have a sidewalk suspended from the side of the bridge.
Posted by SRTC Staff at 10:19 AM