City of Spokane Kicks Off A Major Construction Season 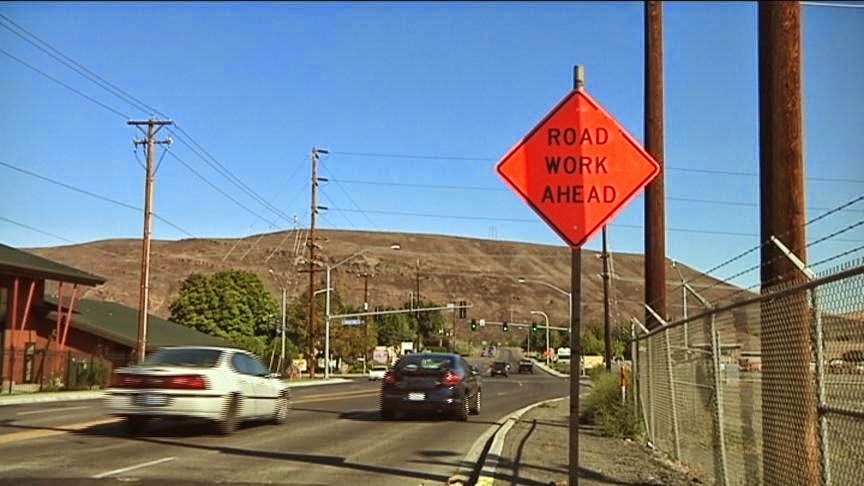 The City of Spokane isn't wasting any time. They kicked off their construction season yesterday with work on a 900,000-gallon combined stormwater and wastewater storage facility near Northwest Boulevard. And it's just the first of $73 million in construction projects to get underway this year. Nearly four dozen projects and street levy work is planned citywide for 2015, according to a news conference held by Mayor David Condon yesterday.

The first of the street levy projects approved by voters last fall begin this season. Those projects include the first phase of work on Rowan Avenue from Driscoll Boulevard to Monroe Street, Havana Street from 37th Avenue to Glenrose Road, the second phase Lincoln-Monroe from Eighth Avenue north, the first phase of Ray-Thor streets from 29th to Third avenues, and Indiana Avenue from Division to Perry streets.

A complete map of Spokane City projects can be found here. SRTC will be releasing a map of all road construction for the entire county later this week so check back.