Ouch! A new report says maintenance has been shortchanged so long that Washington State's urban highways are becoming worse in condition than in other states.

A researcher for the group TRIP in Washington, D.C., says Some 34 percent are in poor condition, as are 22 percent of the state’s rural highways. An estimated 21 percent of state bridges are functionally obsolete, and 5 percent are structurally deficient, the report goes on to say.

While the study is careful not to cast blame, it 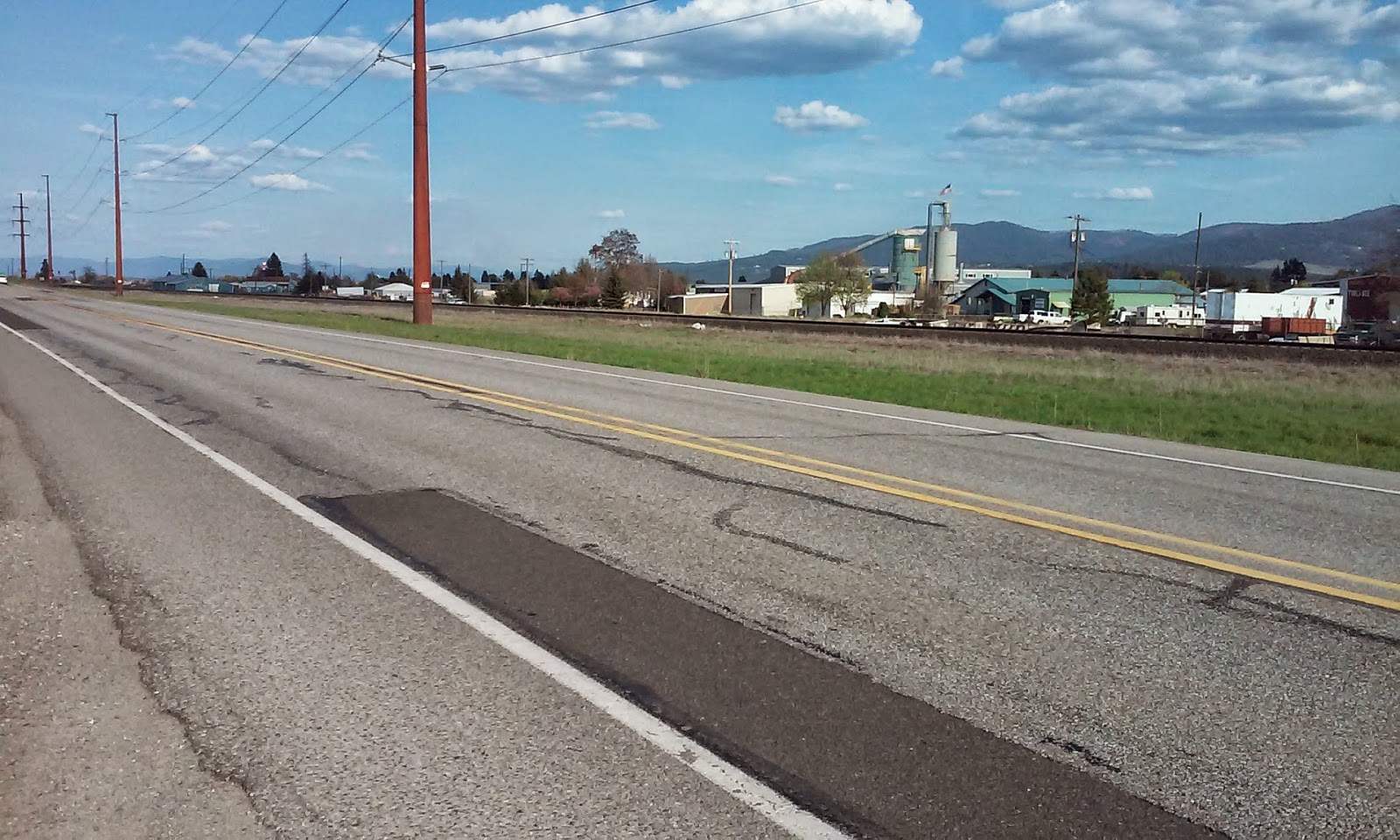 does say that the state government is only currently spending 1/7th of state DOT funds on maintenance and preservation — while running up big debts to deliver big-ticket projects including the Highway 99 tunnel and Highway 520 bridge.

Here's more on this analysis from the Seattle Times.
Posted by SRTC Staff at 10:21 AM